I have a tradition of writing down my accomplishments from the past year and sticking them on the wall in my favorite depression zone-out corner to comfort me in the winter.

This year, I thought I would share the results. It’s a nice way for people to catch up with my recent shenanigans, as well as a chance for me to categorize and reflect on the parts I liked the most and would like to continue in the new year.

Perhaps adopting this tradition will help you, too. 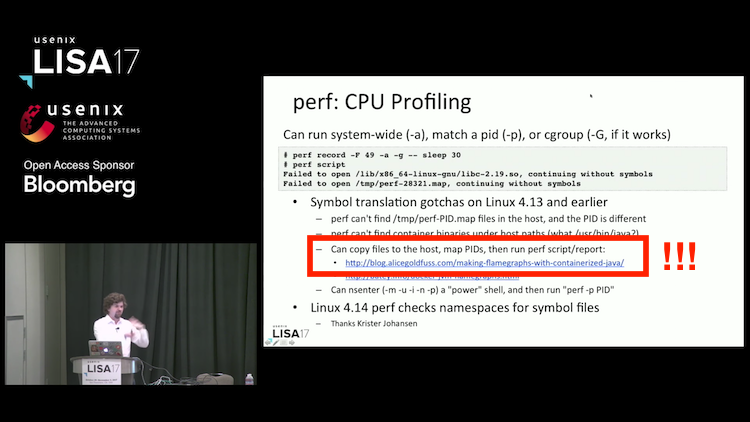 This section was a bit gnarly, so I broke it down even further.

You don’t actually have to read this section.

ProZD is a delight.

When I do this exercise for myself, I always end with a list of activities that cheer me up (since this whole thing is a way to beat the winter blues). So, here’s a list of things you can try yourself:

The professional work I am most proud of this year revolved around deeper systems thinking, whether writing C or tinkering with FlameGraphs. I am also very proud of my Increment article, because it allowed me to showcase my technical thoughts. I would like to do more work like this in 2018 and perhaps only give technical talks at conferences.

I’m happy with my charity work but always want to do more. I’m hoping the more Twitter followers I get, the more money I can funnel into excellent causes.

I’d like to read more books like Ancillary Justice and Dawn and continue to expand my interests outside of tech. And I really need to make a dent in my tea stash.

A long one. Continue reading